It’s nice to be seen, better to be felt – CH-VOID 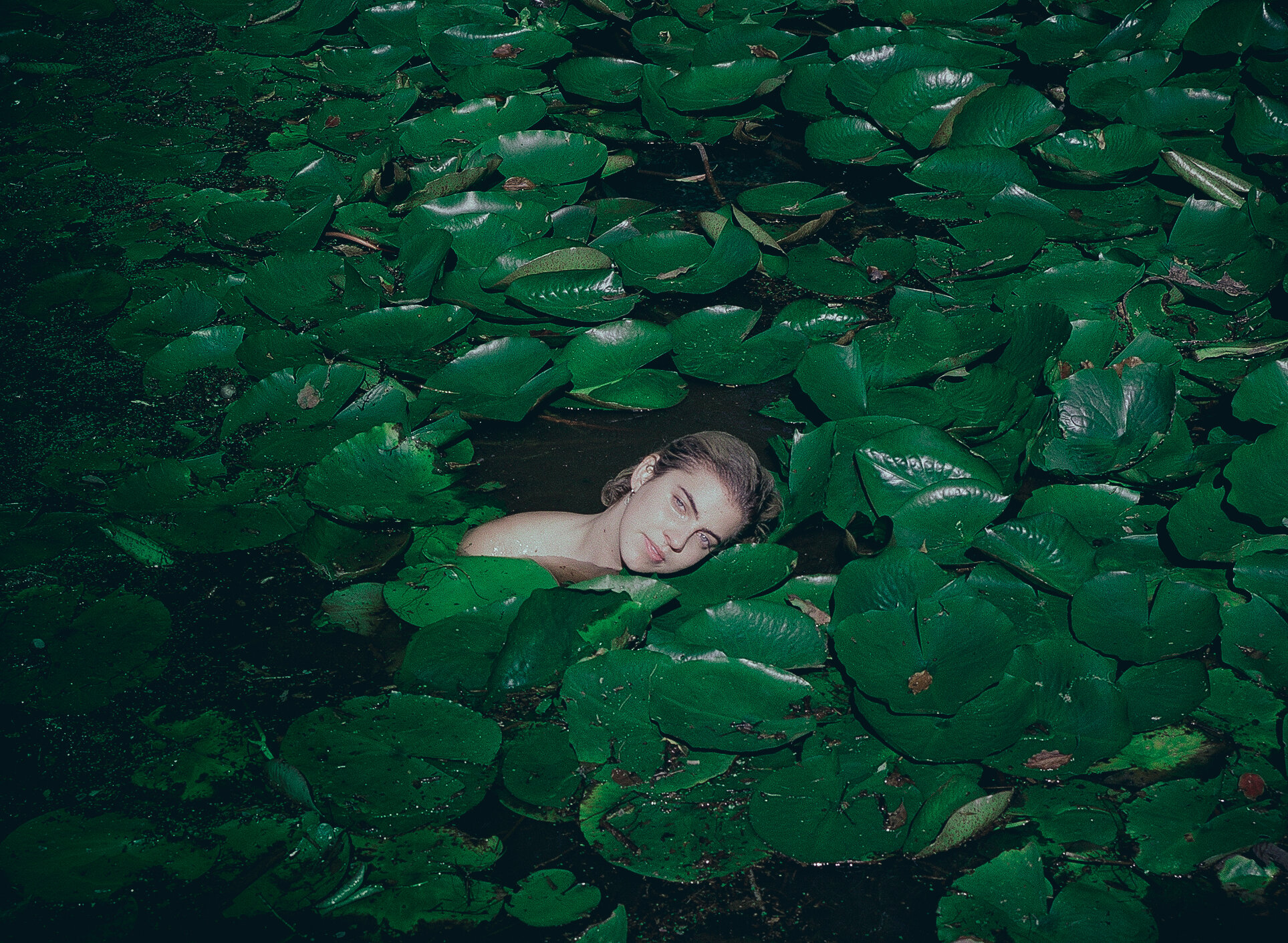 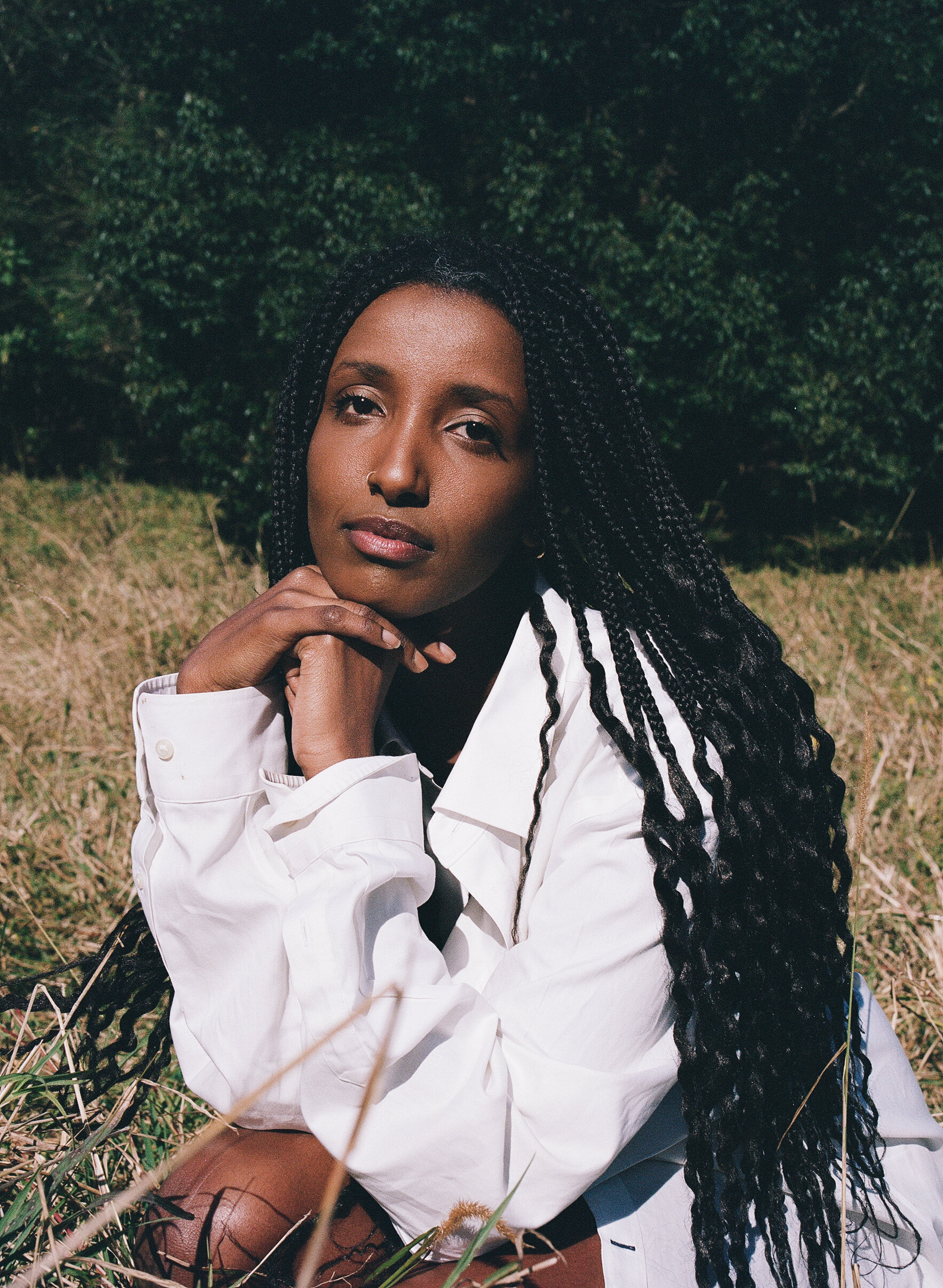 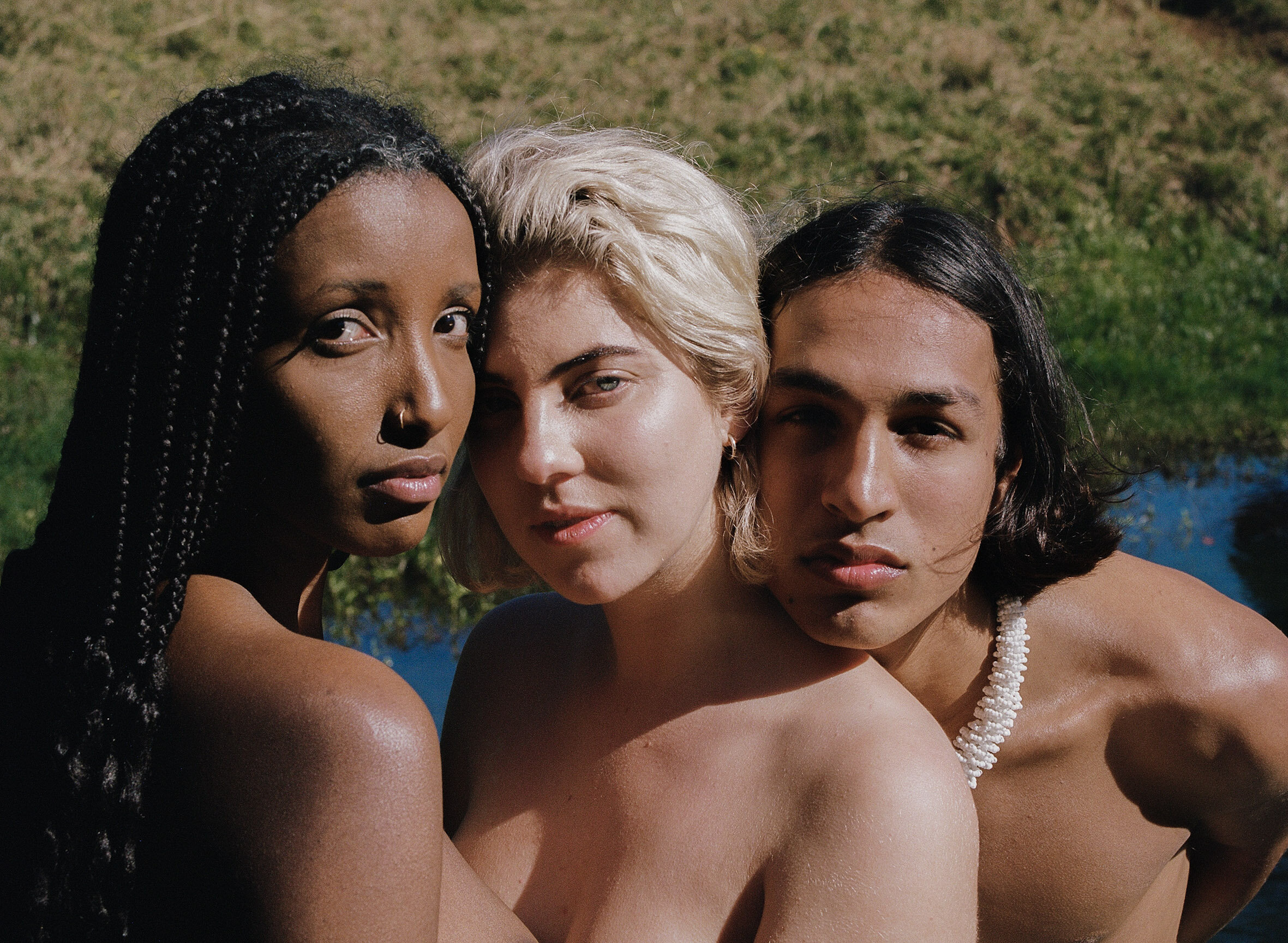 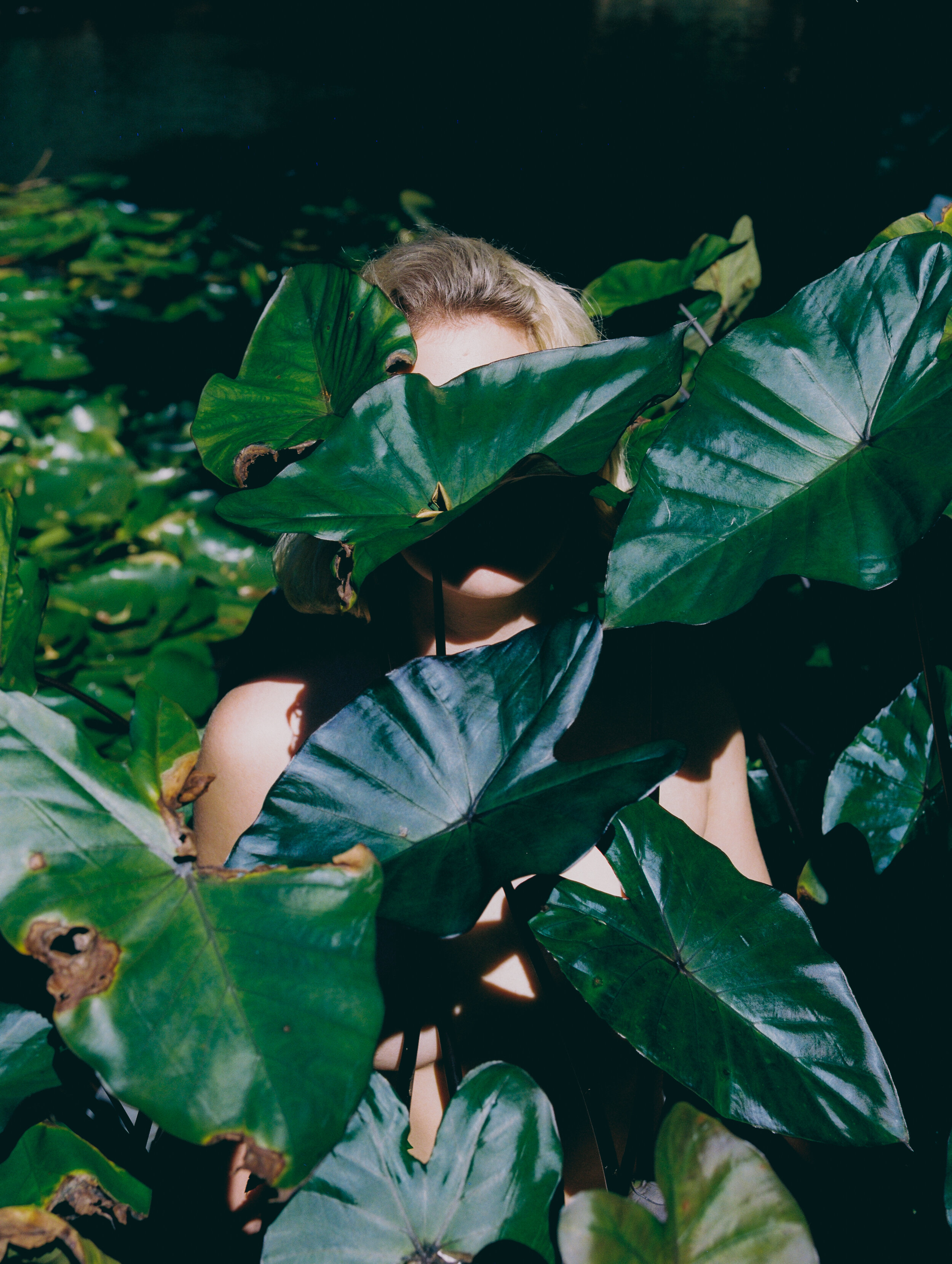 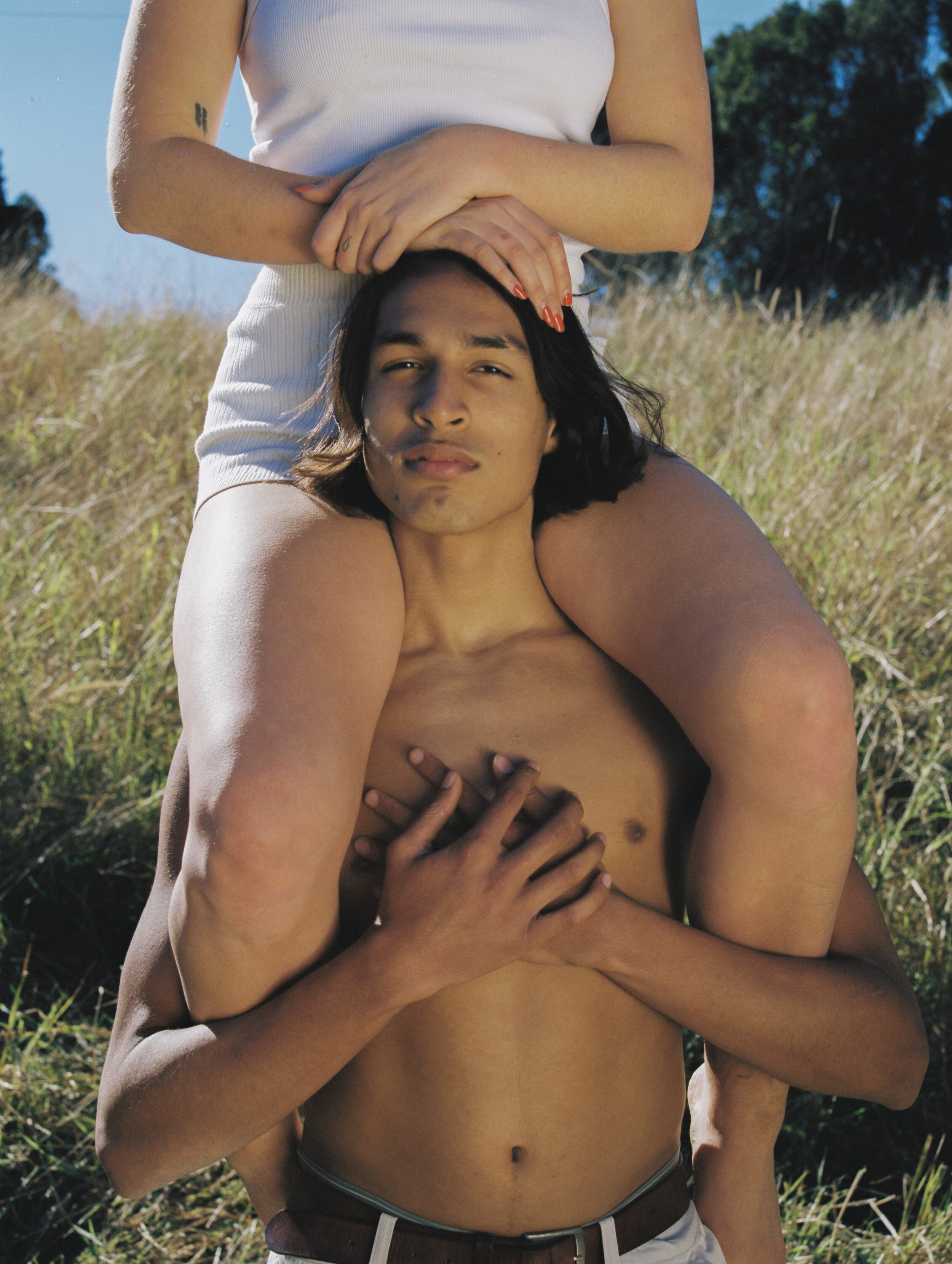 Human beings are so incredibly sensitive by design that I don’t know if we can ever truly be aware of the butterfly effect we have on one another. The way in which our thoughts bleed into reality, and therefore form the web of realities on Earth is part of the magic of existence. It’s for this reason that when we look in the mirror, the question to ask is not “How do I look today?” but “How do I want to make people feel?” To understand our own alchemy, to realise our most precious inner resources is how the world begins to look different, and more importantly, feel it.

The fact of the matter is, no one governs your sense of self without your permission. The universal truth interdependent to this is that when we shut off the noise around us, and start a conversation with our innermost essence, there is only the present to enjoy – a presence that is by nature, everchanging. There is a beauty in surrendering to the naturality of evolution. These are also often the times we remember most, the chaos and the delight. Whilst beauty is an inherent feeling found in such presence, over time, humankind has prioritised and monetised a two dimensional, physical representation of beauty. Exacerbated by social media, beauty has come to total something skin-deep, largely controlled by a discourse of privilege – supposedly some are born into it, and some are not. Albeit slowly, standards are changing as the voice of progression calls out the Eurocentricity of our collective idea of beauty. It is when we wholeheartedly pour ourselves into the greater discussion of nurturing diversity and fluidity, we sometimes forget that there is more to understanding beauty than our sense of sight.

I’m not quite sure when mental stability first came to rival blue hair but I found that the first question on everyone’s lips upon dying my hair turquoise a few weeks ago was: “Are you mentally okay?” It’s the same sort of implicating language women who shave their hair are often greeted by.“You’re so brave”, as if diverting from the gender norm towards an individualised idea of self is a threatening position to be in; as if we don’t all possess qualities of masculinity and femininity within our very make up. Though blondeness was always my defining feature, there was a definite fire that the new blueness of my hair lit. It scorched the sense of hesitancy and mousiness I’d clung to in exhaustion, with something that felt like “fuck it, let people look at me” echoing through my veins. It was a sensation that I’d brushed against in bleaching my thick eyebrows and curly hair white blonde, and the same brazenness that birthed my infamous home-job tramp stamp into reality.

Having existed in the modelling industry since a teenager with a willingness to do almost anything to “make it big”, decisions regarding my appearance were something I placed into the hands of others. I was afraid of being too much or too little. Whilst my waist size was controlled by my agency, my hair and eyebrow grooming choices were pawed at by what was considered the most “beautiful” at the time societally. Although I could never figure out who played the puppeteer at the top of such trends – dictating whether disproportionately dark Cara Delevigne eyebrows were in, or whether upwards slanting arches were covetable – I felt constantly at the mercy of the pulls to femininity to ensure I was the perfect static combination of tiny, waxed and “pretty”. It is something that stirs revolt in me to this day. I now let my skin breathe and be adorned by precious oils, my hair dry naturally, and have food fill the spaces that hunger used to leer.

Something else I learnt during this time, surrounded by other young humans clambering for a chance to be a “something”, is that looking good does not always feel good. There is a certain amount of effort and energy in the act of maintaining this front that is all-consuming. An awareness of how we look requires constant monitoring of how others are perceiving us, and scanning where our insecurities lie – checking we are safe to be seen, safe to be consumed by those around us, governed by invisible guidelines of what “attractiveness” is. Some of the most genetically blessed individuals I’ve ever met struggle to feel the benefits of the “pretty privilege” they inherited, as they are taxed with the weight of upholding a standard of beauty others aren’t required to. There is something that can be unsettling about spending time with individuals who are grappling with the idea that there is more to them than their appearance. It has the potential to trigger the inner critic within each of us.

Whilst I will attest that all of my friends are aesthetically beautiful, it is quite easy to become desensitised or disillusioned by appearance the more you focus on it. In fact, the more time I spend with a human, the more their face dissolves. In that regard, I’ve witnessed beauty as a quality in the walls of my home, and I’ve witnessed it in a casting room full of blonde humans with 24inch waists, where there is a sense of inherent equality to the eye. Perhaps it was the personal spiritual inquiry which life had forced me into that eroded my reliance on sight, or something less personal and more inherent to human nature, but the one thing I never failed to notice in such a space, was the way individuals treated one another. The most truly beautiful person in such a room is rarely the one with the clearest skin or the smoothest hair, but the one who bothers to introduce themselves in a competitive space. The one who calms the nerves of the other potential contenders in the race with a sense of grace. The one who leaves a scent of peace in their wake.

Leaving a lasting impression on others is a cocktail of how we show up externally as ourselves combined with how we channel all that lies within. How we reside in the imagination of others starts with how we venture into their senses upon meeting them, landing in the world beyond a series of words. The way we hug someone can leave a warmth that lingers, the scent that we wear into a room can extend our aura in ways that hypnotise (take River by Orb Oils), our daring fashion sense can inspire a feeling that grounds someone in their own sense of self, daring them to take a risk also. There is an ethereal energy that radiates off the humans who help you to feel your own human beauty in these ways: the cashier who smiles into your eyes with a sense of definitive joy she wants you to take with you, or the stranger who holds the door open for you so you can keep your flow of movement. 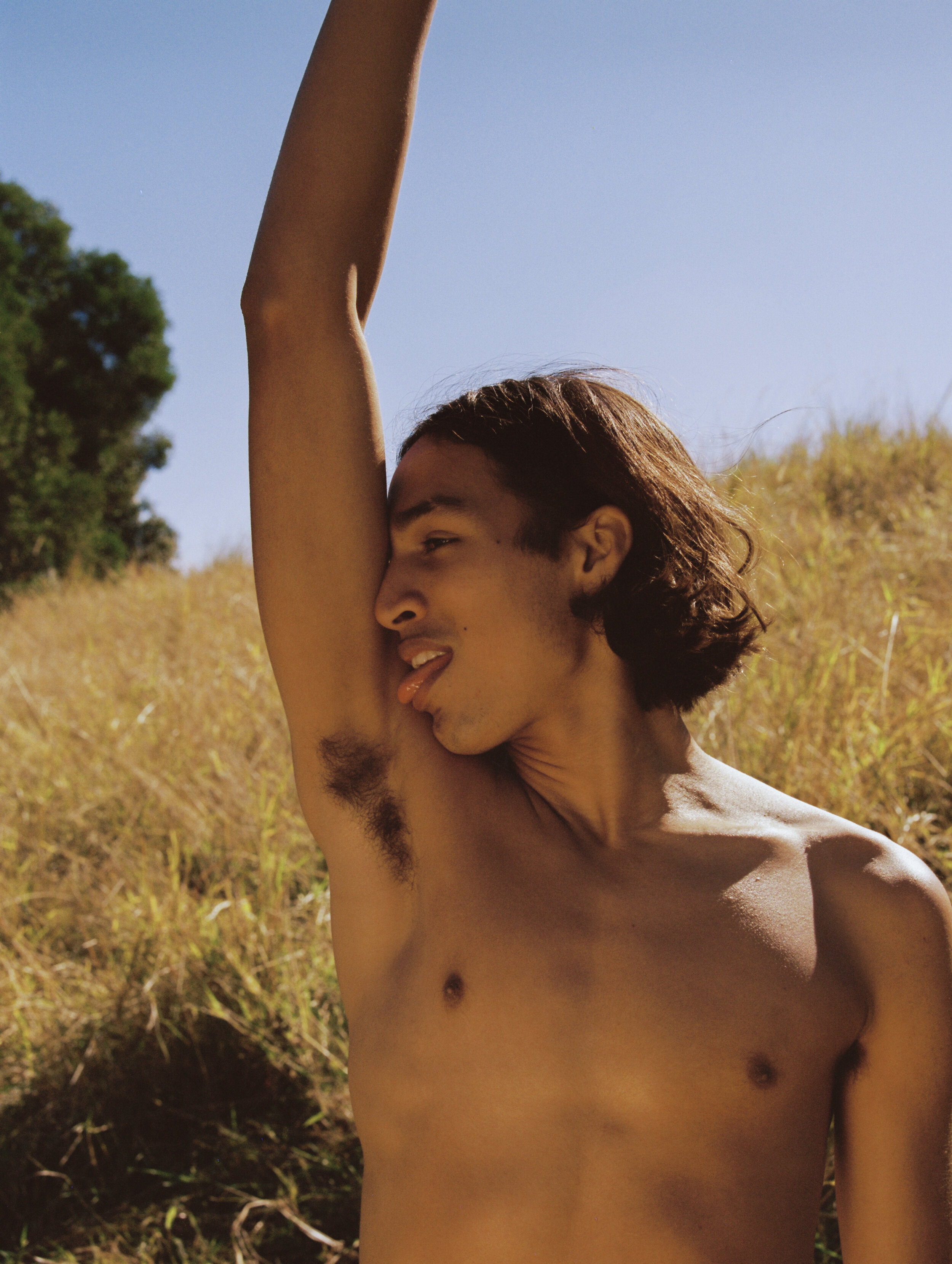 In a world where even the most “beautiful” are filtering, photo-shopping and going under the knife, I dare you to ask yourself how you can restore the parts of you that uplift, bring comfort to and inspire others. How can you escape feeling tiny by playing with your gender expression, fashion, makeup, the scent you wear, and pair this with a heart that is alive and awake? How different would your relationships with Self and Other be if you focused less on how you looked and paid more attention to how you want life to feel?

The art of loving your body (again)